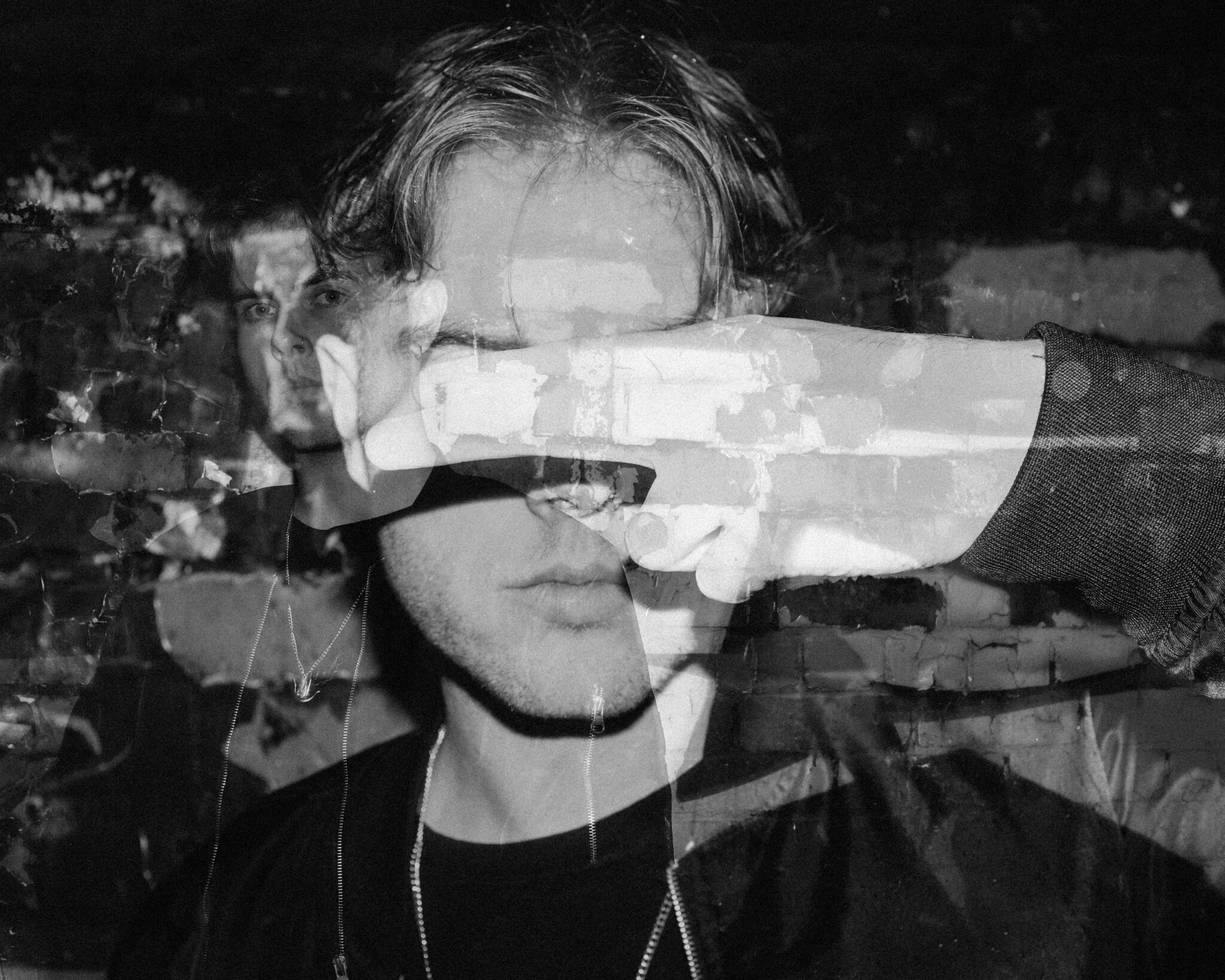 Drawing tangible inspiration from the early 2000s hard techno & groove hiatus, Evan Marshall’s artistry continues to blossom as time goes on.
Having exposed himself to electronic music at barely 10 years old by ‘borrowing’ his older brother’s discs, a young Alt8 (as he would later become known) was set onto the musical pathway at the conclusion of his formative years. After witnessing his older brother performing at an event just a few years later, he began cutting his teeth playing a mixture of hip hop & dance music throughout Ireland.
His taste for a myriad of genres mean that his DJing stylings incorporate multiple sectors of music, mixing between ‘moments’ as opposed to just ‘music’. On a given day, anyone who will see him perform can expect a collection of industrial, groove, rave or big melodies – all fused with distinct hard techno drums to create a uniquely memorable atmosphere. It goes without saying that Alt8 is a representation of musical diversity – and it’s something that definitively sets him apart from those around him.
Whilst DJing remained a distinct passion of his, he eventually began to make his own productions in 2019 following an awakening to the vibrancy of the techno genre, drawing influence from old school hard techno when devising drum sequences. That isn’t to say that melodies are left out in the cold; rather they are delicately paired with the harder, industrial elements in certain tracks – as can be seen most prominently on his ‘Hope in Darkness’ EP on Manchester’s ‘Moments In Time’ imprint that reached #1 on Beatport’s hard techno chart.
With many releases to his name already, some key highlights include his debut EP in 2020 on T-Minus Records (featuring a remix from Sara Landry), a remix he produced for techno titan Rebekah that was played by some of the scene’s most respected names, and his ‘Nineninefour’ track that released on Belgium’s ‘Rave Alert’. It was however his marked growth in 2021 that really has elevated Alt8 to the next stage of his career; a year that culminated in him releasing ‘Mind Control’ on DYEN’S ‘Reckless’ label. The high-octane, groovy thumper that whilst being a bit different to his usual productions, garnered the respect and support of the industry heavyweights. Prior to it being formally released, videos from select DJs playing the track who were lucky enough to have it begun circulating online – unsurprisingly, the ID requests were overwhelming to the point that it simply had to be released.
Having utilised his recent years to fine tune his talents as both a producer and a DJ, it’s quite clear to those who know Alt8 that he’s firmly headed in the right direction as an artist. For those who haven’t yet gotten to know him, they certainly will soon.