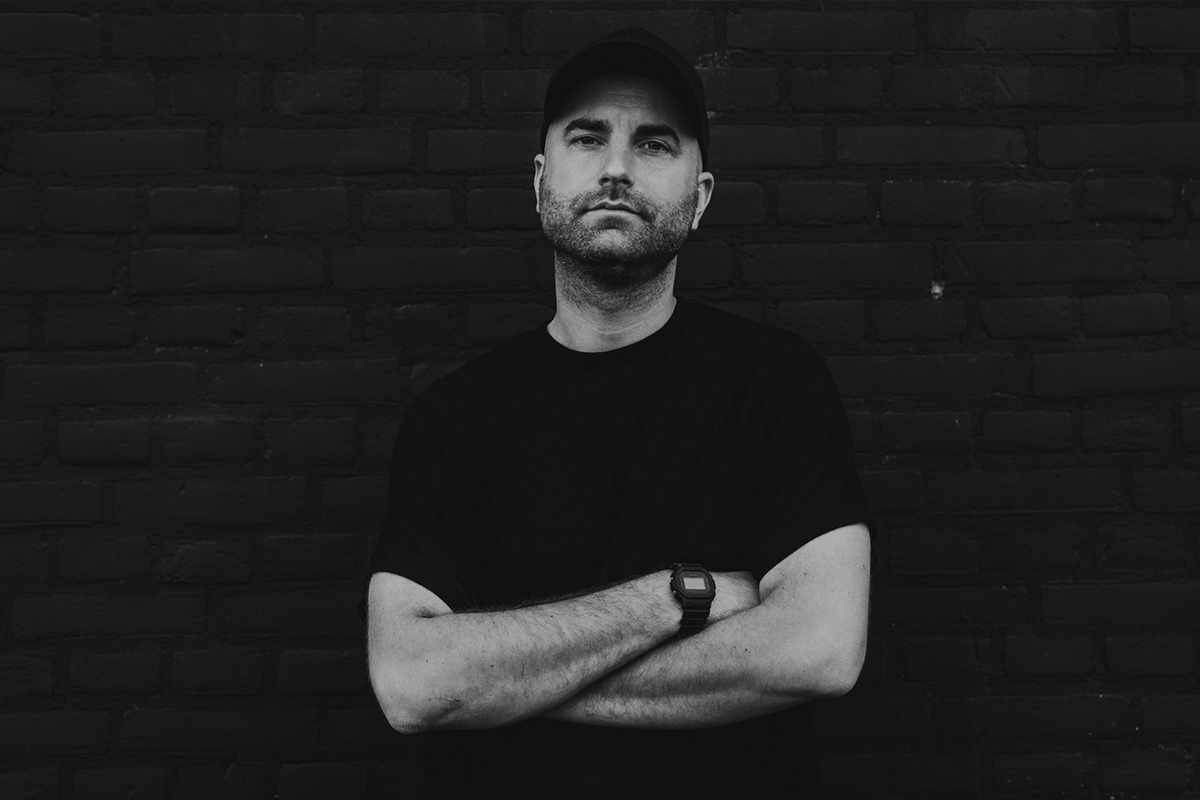 Deep Dimension’s productions are voracious. Like heavy sonic artillery assaulting through blasting speakers, backed by punching kick drums. Searching for the essence of the 90s rave-scene, he interprets it by stripping it bare, creating an idiomatic formula for the present-day techno.

​Discovering music through his dad’s record collection as a child, Jeffrey Hek started producing under the moniker Deep Dimension in 2015. Hek describes a pivotal point when realizing he searched for something non-existing in the music he played, concluding it was time to fill the gap himself. Having already played Exhale at Awakenings and Nature One, it is obvious he did the right thing. Ravey acid-stabs, twisted vocals and raw old school-samples are all ingredients he uses to conjure up the invasive, robust Deep Dimension-sound. After debuting on Rekids in 2018, he has further released on labels like Etruria, Planet Rhythm and Suara. A handful of Deep Dimension EP’s are available via Hek’s own imprint, GEN X, which also expands into other industry talents he respects and admires.

​Naturally, the GEN X-style informs and flows through his DJ-sets too – as he likes to declare: “Techno, Acid, Rave – is what I stand for”. DJing since the mid 1990s, Deep Dimension is well experienced behind the decks, serving a flawless selection with the mission of pushing people’s energy further. He selects contemporary tracks capturing the feeling of the Dutch hard house- and techno-scene from the 90s, while at the same time breathing new life into classic gems he loved getting lost into during that era. Gabber and trance are always in the mix to create an uninhibited stomping trip, but you also find subtle elements of deeper progressive influences, creating a distinguished and fresh concept. Whatever you are looking for, you can rest assured – Deep Dimension will offer some real bang for your buck.

Performance cookies are used to understand and analyze the key performance indexes of the website which helps in delivering a better user experience for the visitors.

Analytical cookies are used to understand how visitors interact with the website. These cookies help provide information on metrics the number of visitors, bounce rate, traffic source, etc.

Advertisement cookies are used to provide visitors with relevant ads and marketing campaigns. These cookies track visitors across websites and collect information to provide customized ads.

Other uncategorized cookies are those that are being analyzed and have not been classified into a category as yet.