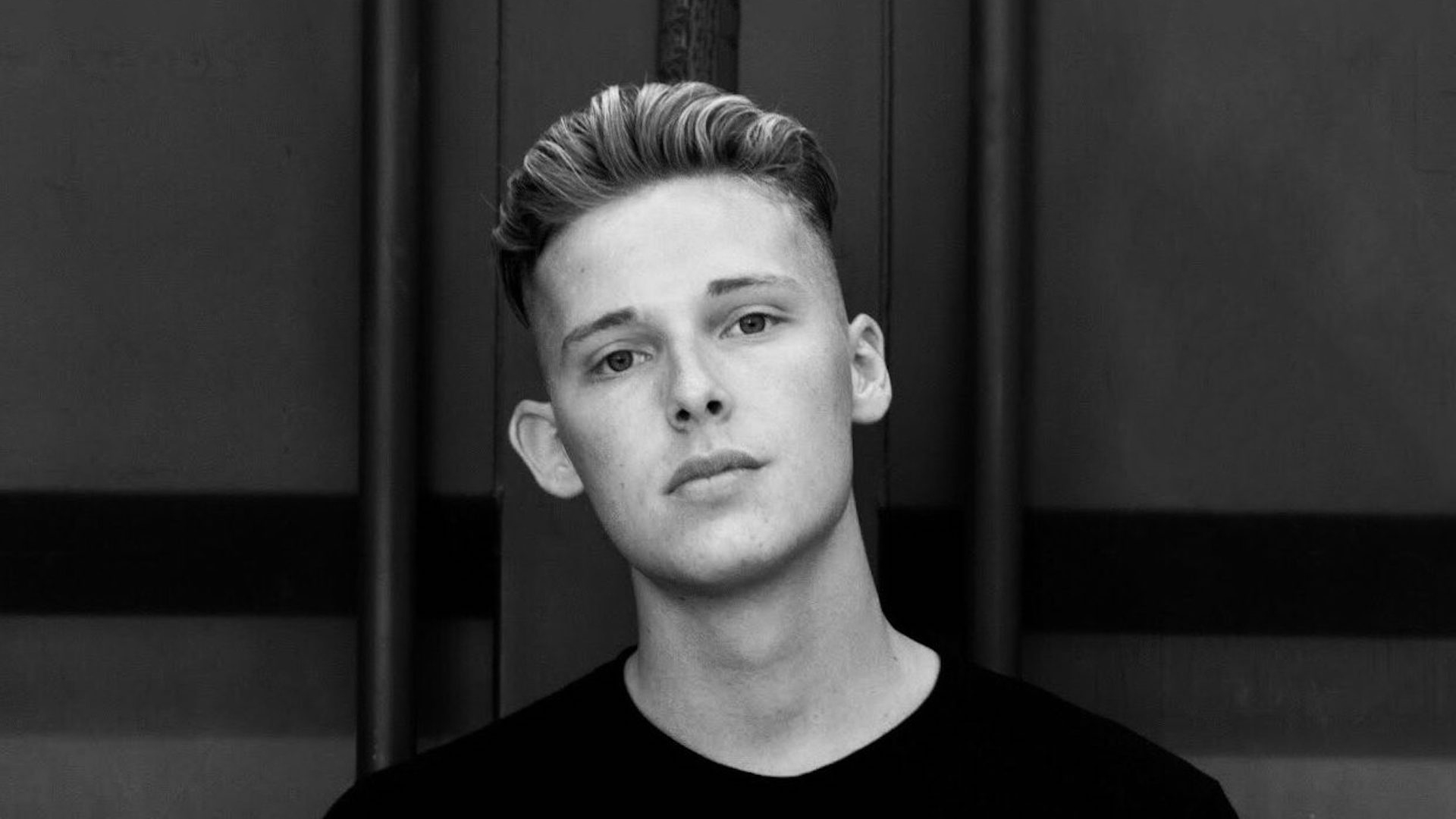 Inspired by the old school techno sound of the ’90s and the raw sound of today, Amsterdam based DJ/producer DIØN (’98) is merging these sounds into his productions.DIØN released his tracks on various Techno labels like Autektone, Eclipse and Autektone Dark. His tracks are being supported by some of the greatest artists in the scene like Amelie Lens, UMEK, Fatima Hajji, T78, Deborah De Luca and Nusha.

On stage DIØN charms techno heads with his uncompromising studio productions. With his passionate love for music, DIØN takes the crowd on a journey that contains effortless transitions between techno, acid, and rave