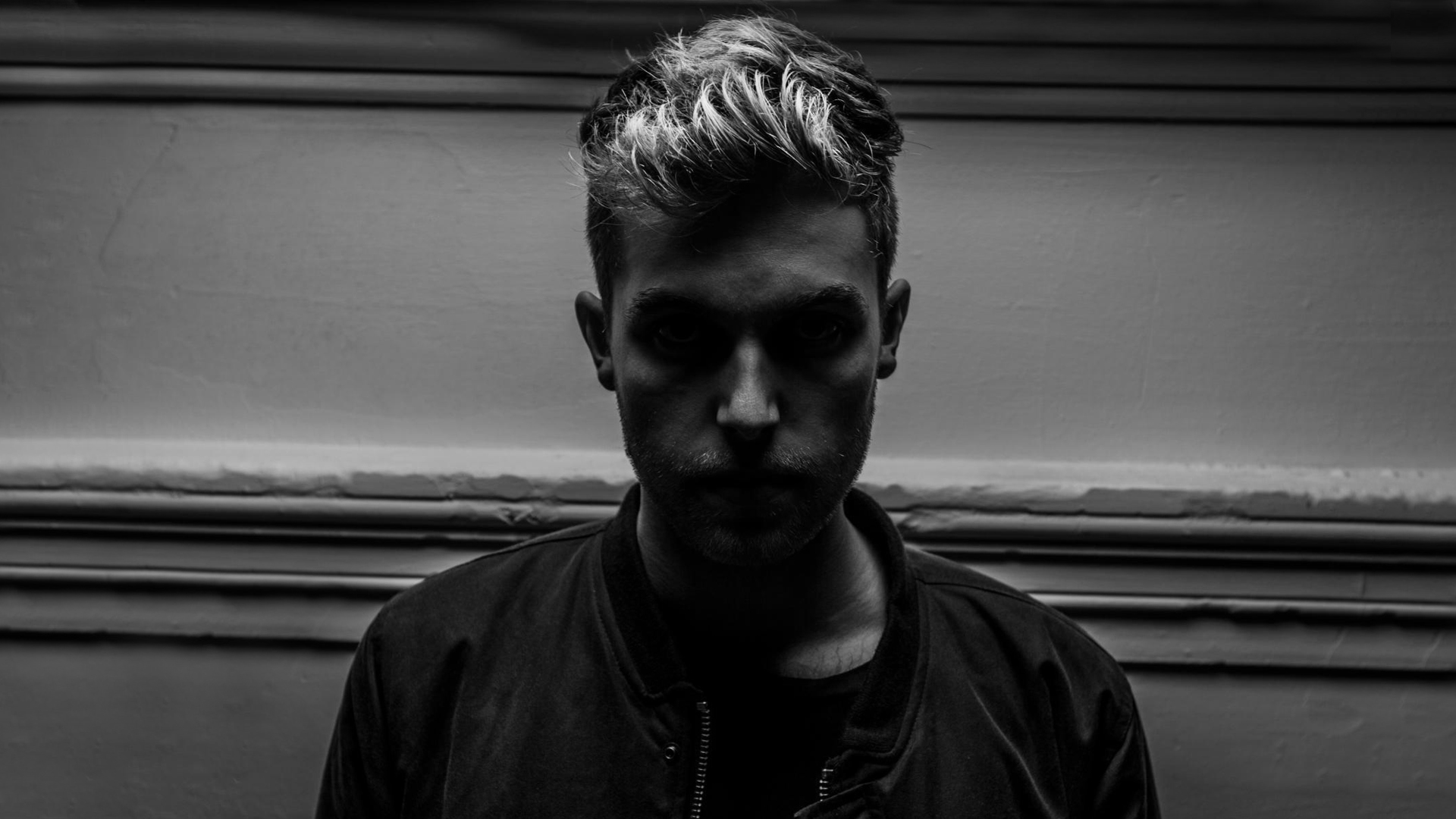 In 2008, aged 16; Justin performed on stage for the very first time. With his own equipment and specific-training he quickly got a professional touch for music. His personal music style developed tastefully. He experimented with different styles just until the year 2014.

He found his connection to energetic, melodious and dark techno. At the moment, Justin is resident DJ at Nachtcollege. He has picked up a great deal of experience at a variety of events; parties under contract at clubs like Basis (Utrecht), Arcade (Eindhoven) Paradiso (Amsterdam), Air Amsterdam, Chicago Social Club (Amsterdam), Dhoem Dhaam (Amsterdam), Backstage (Almere), Patterns (Almere), Escape (Amsterdam), Beachclub Fuel (Bloemendaal), Let’s Get Down (Hilversum) and Club Rex (Hilversum).

In 2012 Justin started producing his own music. It has become a serious passion. With each production he tries to rediscover himself, pushing the boundaries between pure techno and being characteristic. In 2015 Justin is releasing his music-debut with the American label: Lunary Records.

In 2016, Justin won the famous TWSTd DJ Contest. The contest took more than a year and around 500 DJ’s participated. The big final was in Februari 2016 in Club Air (Amsterdam). Justin defeated his rivals during a battle and won a Music Production Course at the SAE institute. Soon after this, he released his first EP called ‘Maximal’ on Lolla Tek’s label ‘The Manifesto Music’.