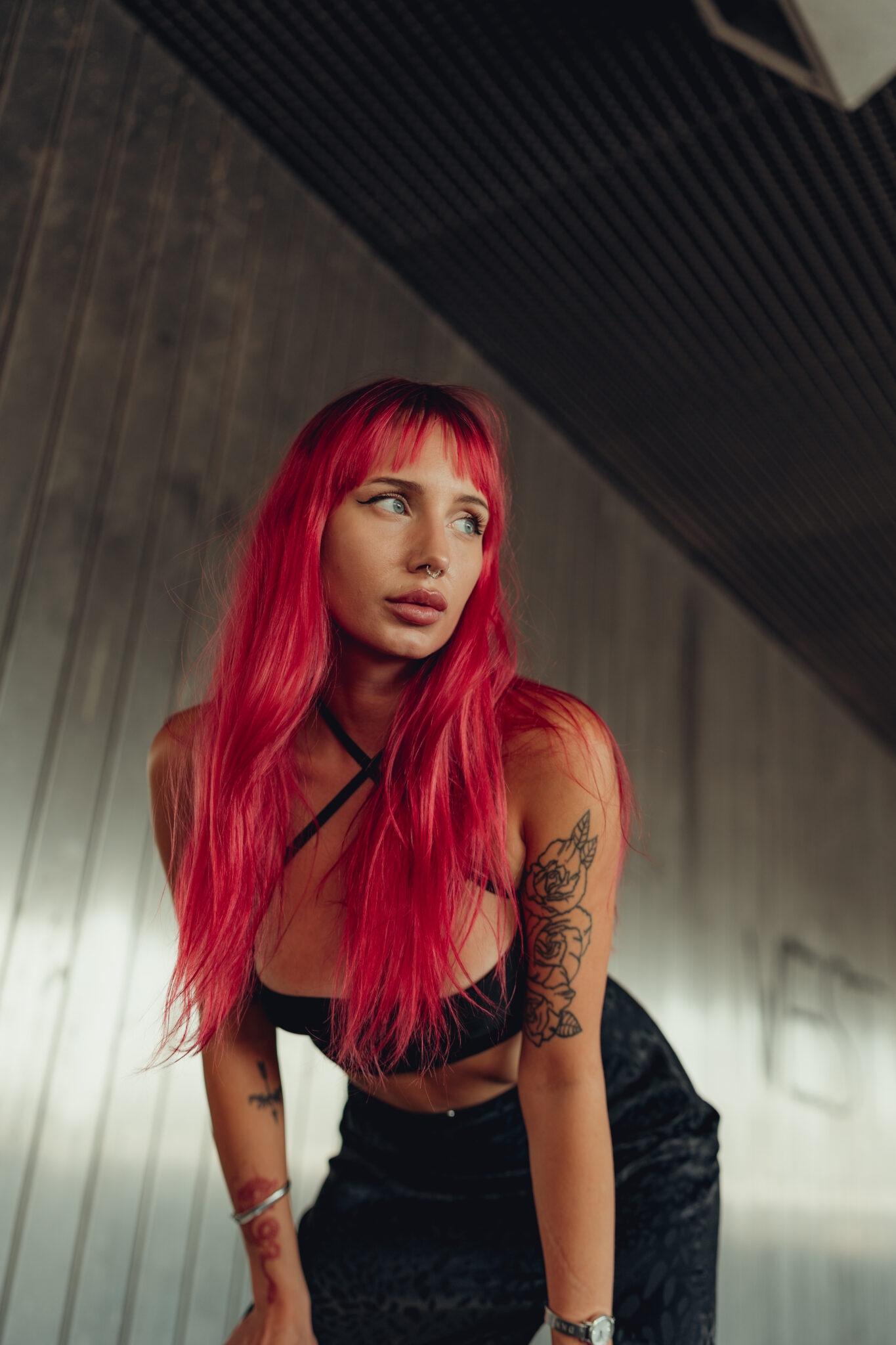 Introducing MOIA, an impressive Polish DJ/Producer and a highly potent figure in the Berlin techno scene.
Throughout the past few years, she has been imposing a strong presence in countless events and clubs delivering unique sets dominated by her signature style which taps into layers of dynamic high-energy beats flawlessly blended with emotional and hypnotic sounds into a soul-stirring variation of techno.
The artist’s journey goes beyond Berlin and Europe even, as she has made appearances worldwide through her tour in Colombia and debut in Seoul, as well as future planned performances in Asia and Canada.
Her outstanding releases can be found on The Brvtalist, Dusk Records, KREATUR.. as well as her very own solo EP.