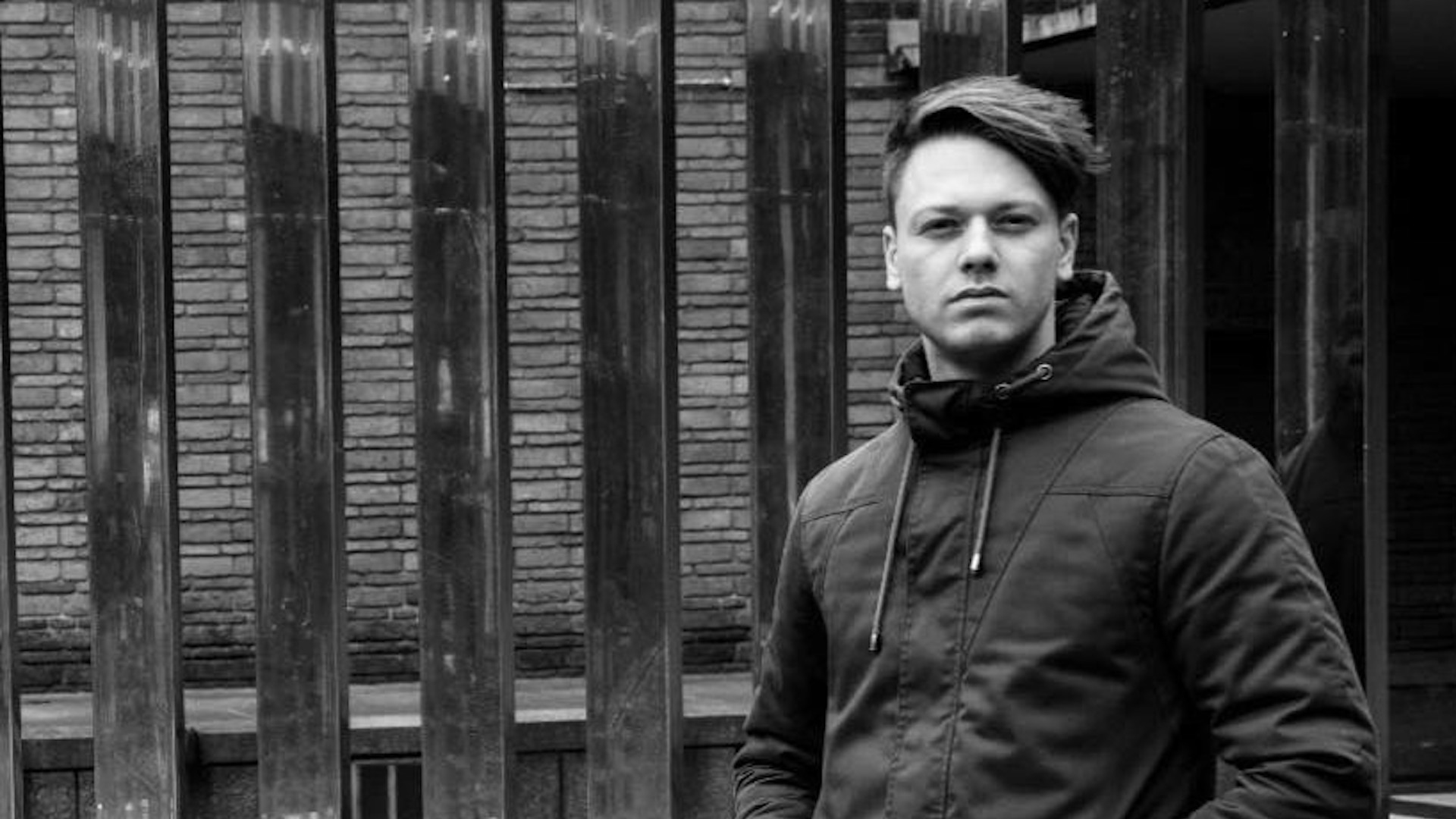 Justin Vlug is a 20 year old artist from Rotterdam, Holland. He has been listening to harder electronic music since he was a teenager. Then you get used to his first techno party and totally fell in love with the music and the atmosphere.

From this day on, techno became a real passion for him and he decided to start producing techno with higher BPM than he usually listened to. You can discover his first release on Grounded and expect raw industrial techno for the future.