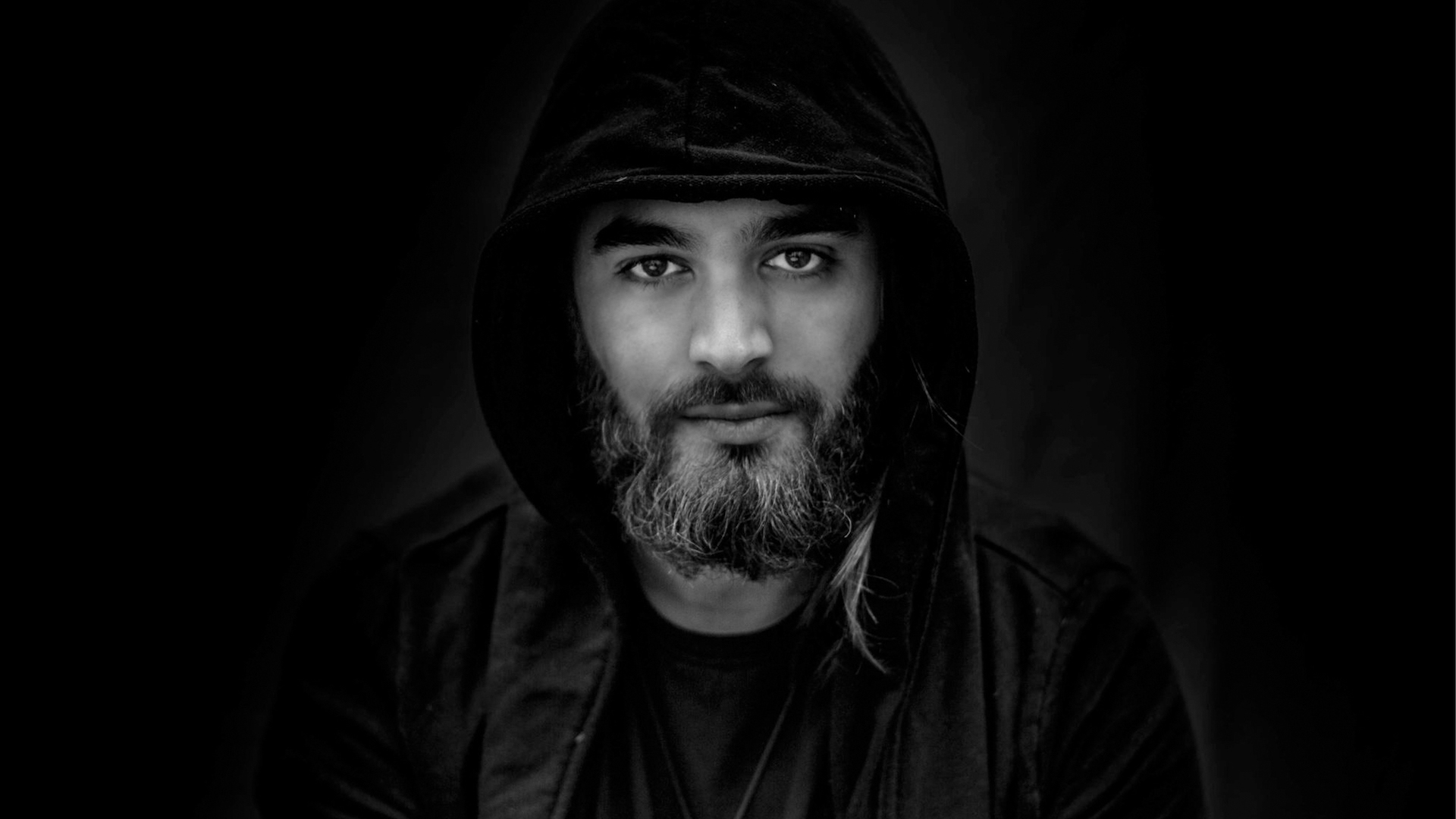 Born in Amsterdam Ringo enjoyed a loving upbringing. At a young age he played in several punkrock bands. At one point he discovered electronic music and started organising illegal warehouse parties with a close friend. This venture caused a turn regarding his own musical direction.

He asked his parents for a small investment to buy production equipment, and started producing with Ableton. No more than 4 months later he got his first gig, that was the moment Ringo became LIVE! This transition dates back to 2010. By now the number of gigs has grown, he hosts his own event called Silent and recently launched his own label, Irritated Skin.