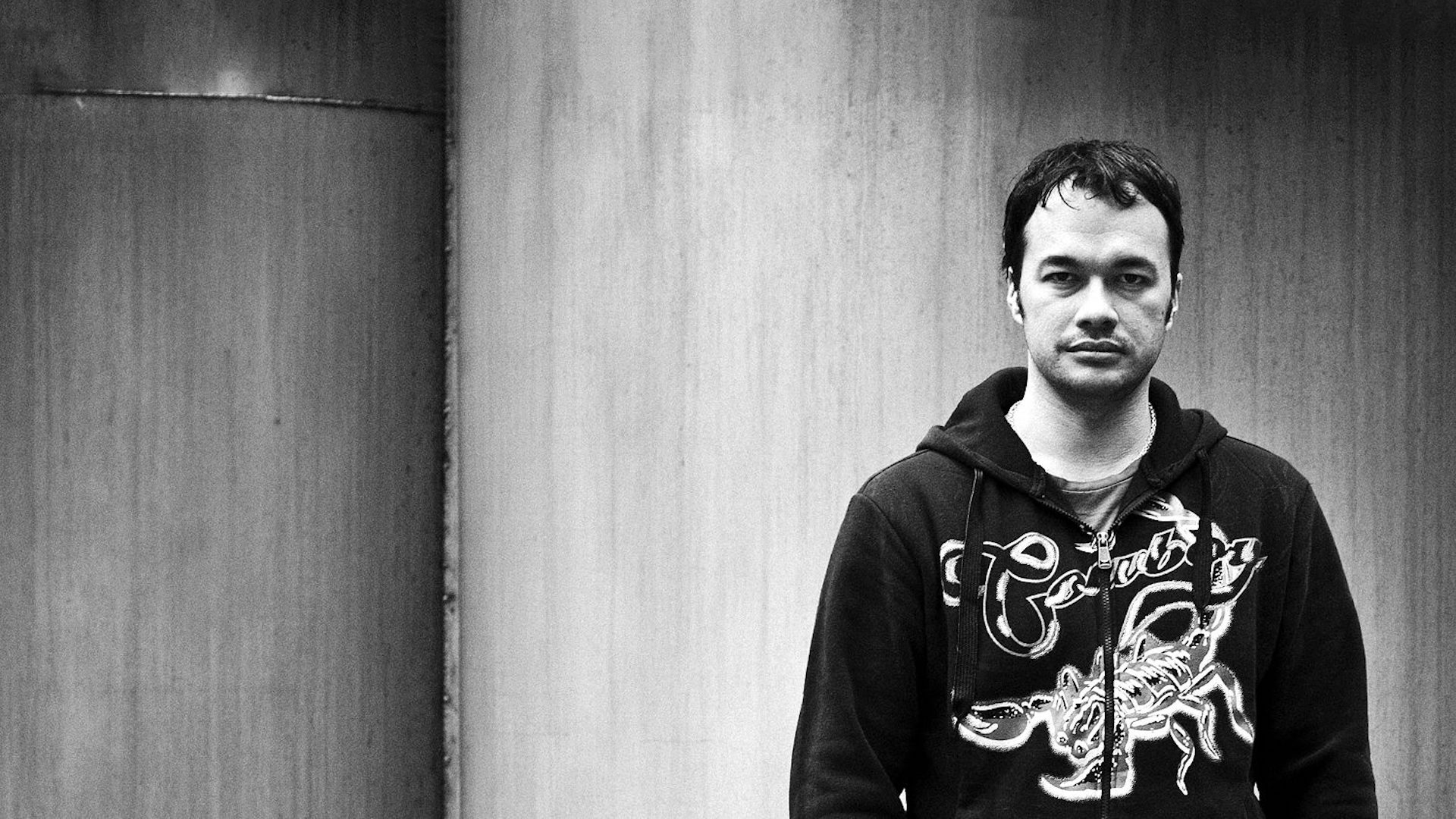 It’s all about the moment. A certain record being played at a certain time and place. For sure everyone who’s ever been at a techno party knows about the excitement taking hold of a crowd when a DJ is in fully control of this talent. With this in mind, it’s a small step to an artist like Ritzi Lee –a DJ who lives for these kinds of moments.

Working his craft for many years now, this Dutch techno phenomenon was already there in the early days. Making his way through the Amsterdam nightlife, where he witnessed the euphoria in famous clubs like RoXY and iT, he discovered his love for pure techno music. Winning a DJ contest held by dance magazine Bassic Groove he caught a wave, getting to play renowned events like Dance Valley and the FFWD Dance Parade.

Even though Ritzi Lee was already spinning records for a couple of years, now a bigger audience noticed his talent. A flawless technique and recognizable straight techno sound made him one of techno music’s underground stars –things started to roll.

Especially when the Dutchman launched his Underground Liberation imprint, where he’d be releasing some of the most successful techno tracks, Ritzi Lee became a household name in the international scene. He was omnipresent throughout the 00s, playing the largest festivals, performing at Awakenings, doing club gigs supporting DJs like Jeff Mills and Ben Sims, playing ADE on Dave Clarke’s night, gaining fans everywhere. A solid repution he’s kept until today.

Back to the source

Definitely something noteworthy, with a career that started in the late 90s, up to this day Ritzi Lee has stayed true to the unpolished techno music he fell in love with. Just listen to his 2013 release The Next Genesis, still being played by the majority of the techno scene.

Or check out his releases at Ben Sims’ label Theory Recordings, these are the tracks that define him as one of the techno originators of this new decade. DJs like Luke Slater, Dave Clarke, Ben Sims, Marcel Dettmann and Ben Klock still play Ritzi Lee’s productions. No doubt it’s the result of the Dutchman always staying true to his own ideas.

“There’s a fine line between all the music I ever released”, Ritzi Lee explains. “A kind of tension building up, using different layers before reaching a climax –just as with my DJ sets it’s something of a trademark sound. I don’t want to follow a formula or do what everyone else is doing, I try to follow my own path without getting distracted by hypes or trends in the music.”

So, this is an artist not afraid to go back to the source, getting inspiration from Detroit to Tresor, while always renewing and finetuning his music. Perhaps difficult to pinpoint from a distance but, as said before, it’s all about the experience. Being there at the right moment, when music, venue and DJ fall into place.

“For me, that’s an important reason not to place my DJ sets online too often. Techno should be felt and the only place for that is the dancefloor. That’s what it’s always been about for me, creating those moments at an event. These days I feel that vibe coming back again. A new wave of pure uncut techno music is upon us, and you can be sure I’ll do my share of creating some dancefloor madness.”

That’s only half the story. Ritzi Lee is about to unleash more of his trademark productions on labels like Klockworks, MORD, BEK audio. Things have never been more exciting, and that’s something after an already more than impressive career –Ritzi Lee is just getting started.