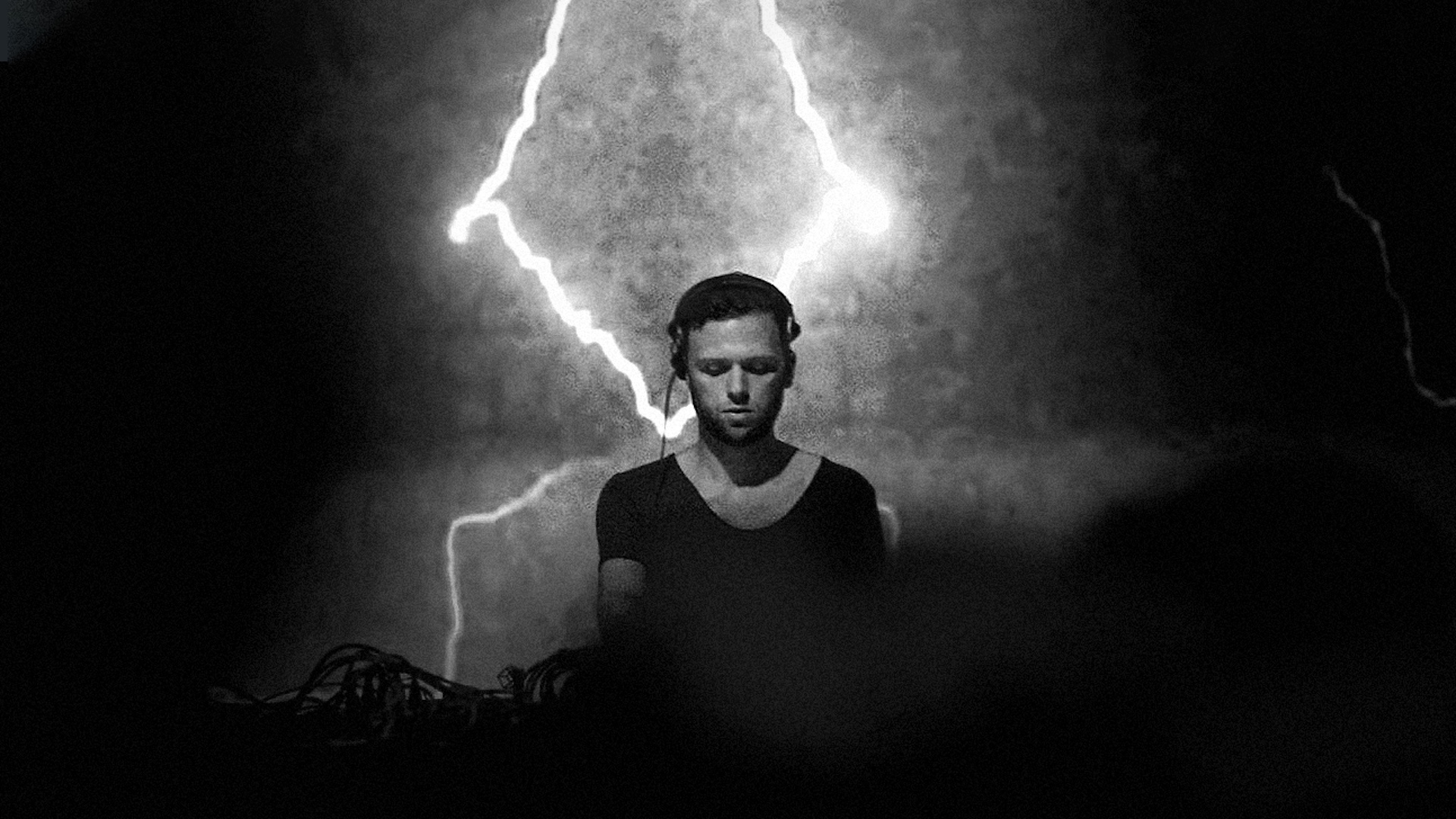 Stratum is one of the quiet type; not one you’d expect to walk on a stage and control dancefloors from the beginning till the end of his sets, over and over again. Yet he is exactly that. A music collector for over ten years, thereby refining his taste, or niche even, to his own distinctive style of techno.

It’s best described as modern, forward thinking and layered. His sets can be provokingly slow and deep when warming up, but also relentlessly straight forward and powerful when playing a slot deeper into the night. Whichever the case, a set by this youngster is bound to fascinate you from beginning until the end.

And that hasn’t gone unnoticed: it got him from playing in small basement parties and illegal raves in and around Utrecht, to playing venues such as Poema, HAL16 and De Helling on a regular basis, TivoliVredenburg several times, and even a debut at the infamous Tresor in Berlin in the autumn of 2015, opening before or closing after some of the biggest names in the game. And mind you, this is all without releasing a single record so far, so expect much more in the months and years to come.