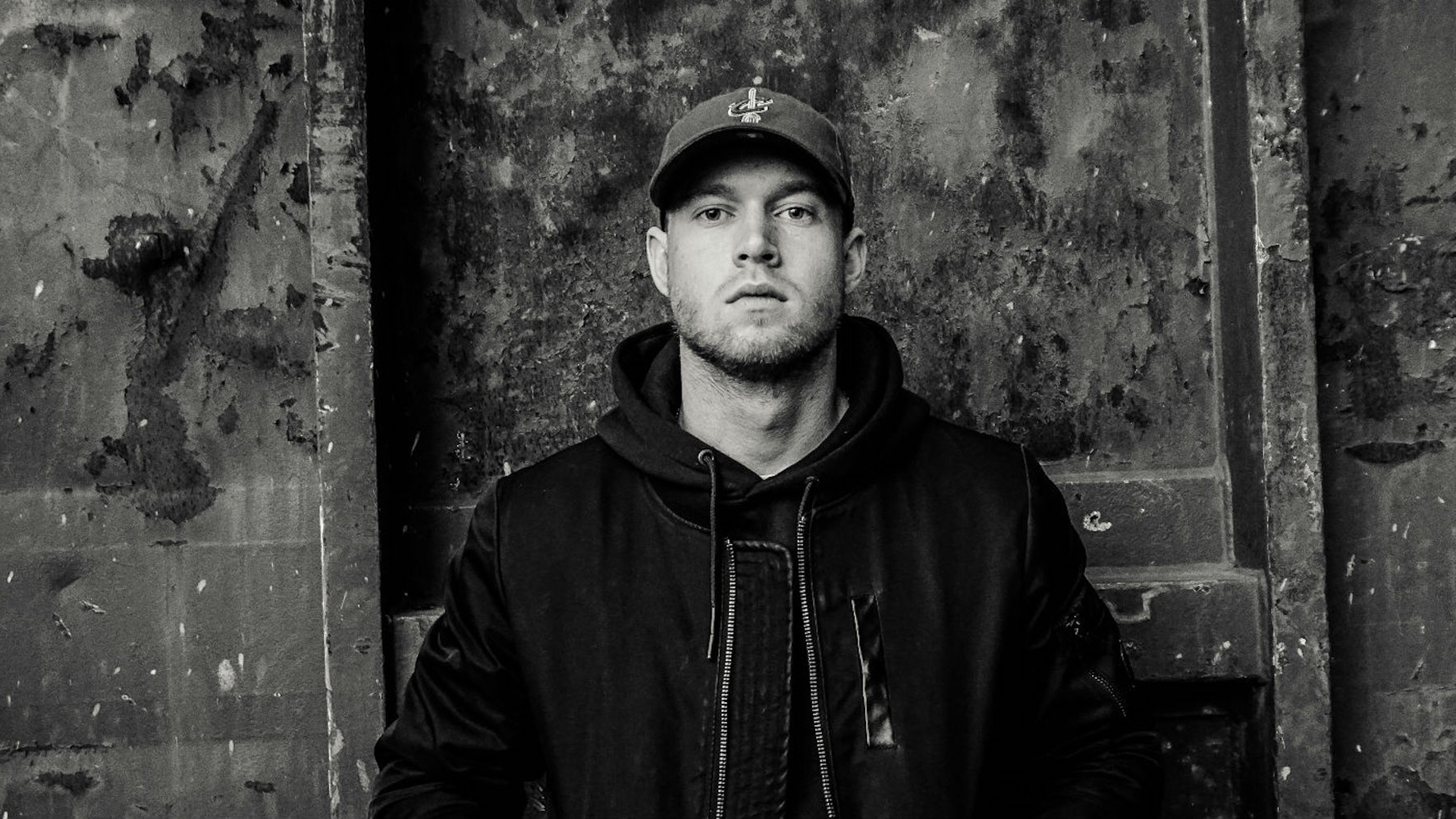 AERT (Sander Meilink) is born and raised in Rotterdam, The Netherlands. AERT started his musical adventure by creating different genres of electronic music and searching what fits him the most. After several years of gaining experience he decided to release some of his tracks on various techno labels like Märked Records, TheAbove Records and Ketra Records. After he released a few tracks, most of them got the attention of the greatest artists in the scene, who played his tracks on the biggest festivals in the world. Later on in his career, AERT found himself in a more upper-tempo vibe and got inspired by the 80s/90s sound. In his words ‘’We need more sex-appeal in the music”. AERT also started to work on his own empire with a selection of great artists who have the same view on the scene and sound like he does. AERT is launching his new record label, ’Voltage Imperium Records’ , the label will define its sound by the more groovy 90s vibe.