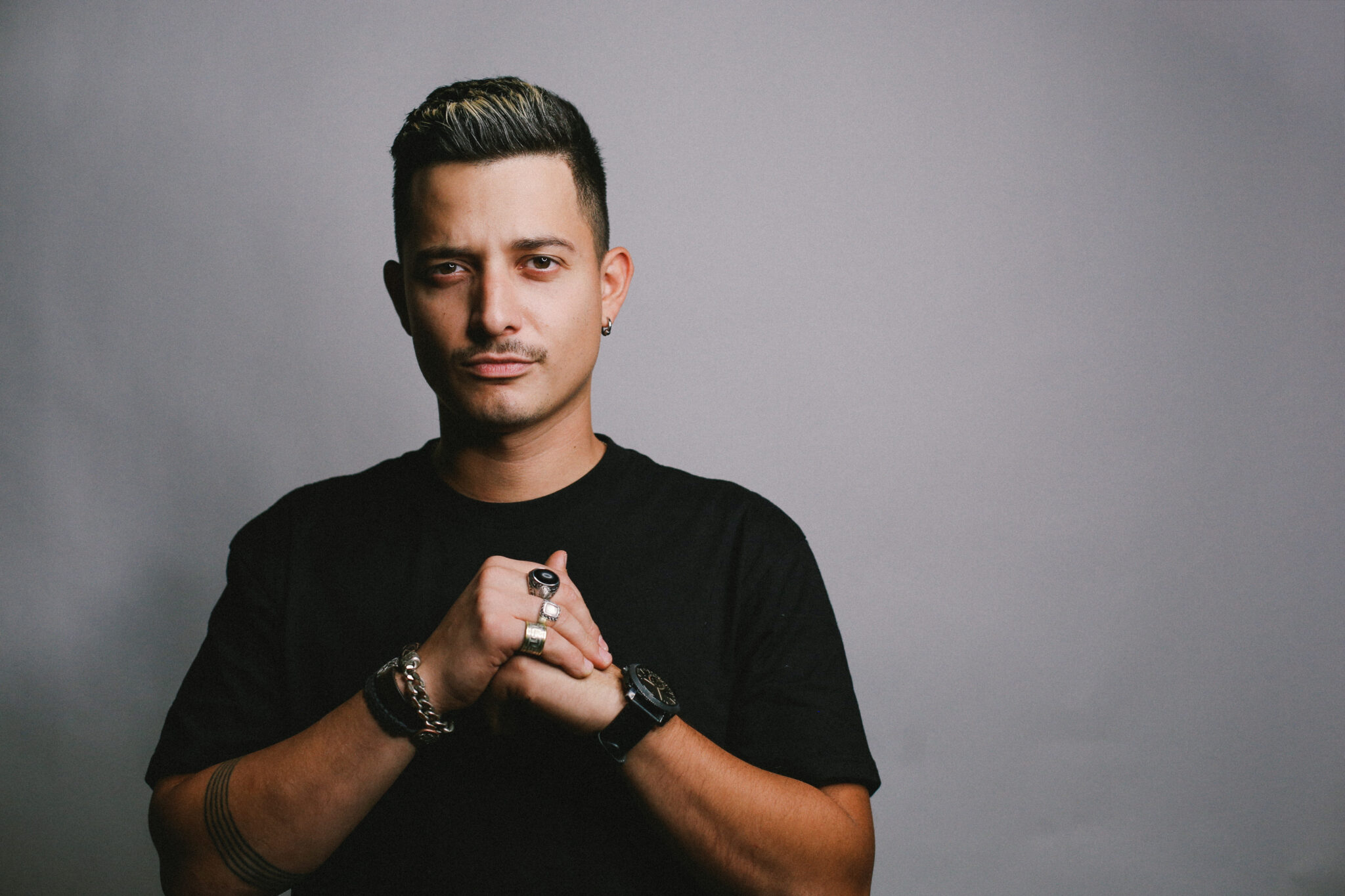 DRVSH (pronounced «dervish»),
The love of music came very early to DRVSH who before touching the turntables, spent his
childhood mastering instruments such as drums, piano and guitar.

At the age of 17 he discovered techno music and since then he has never stopped evolving in this genre, inspired by artists such as Enrico Sangiuliano as well as Gesaffelstein.

DRVSH also drew his inspiration from genres such as Dubstep and Trance which he produced for a while. His unique and singular sound is the result of 10 years of work around different genres of electronic music, those participated to build the multiple facets of each of his tracks.

DRVSH always tries to push further & further the boundaries of this music. Recognizable by powerful kicks and long break-downs in his production, he is also well known for spreading energetic and overwhelming DJ sets.