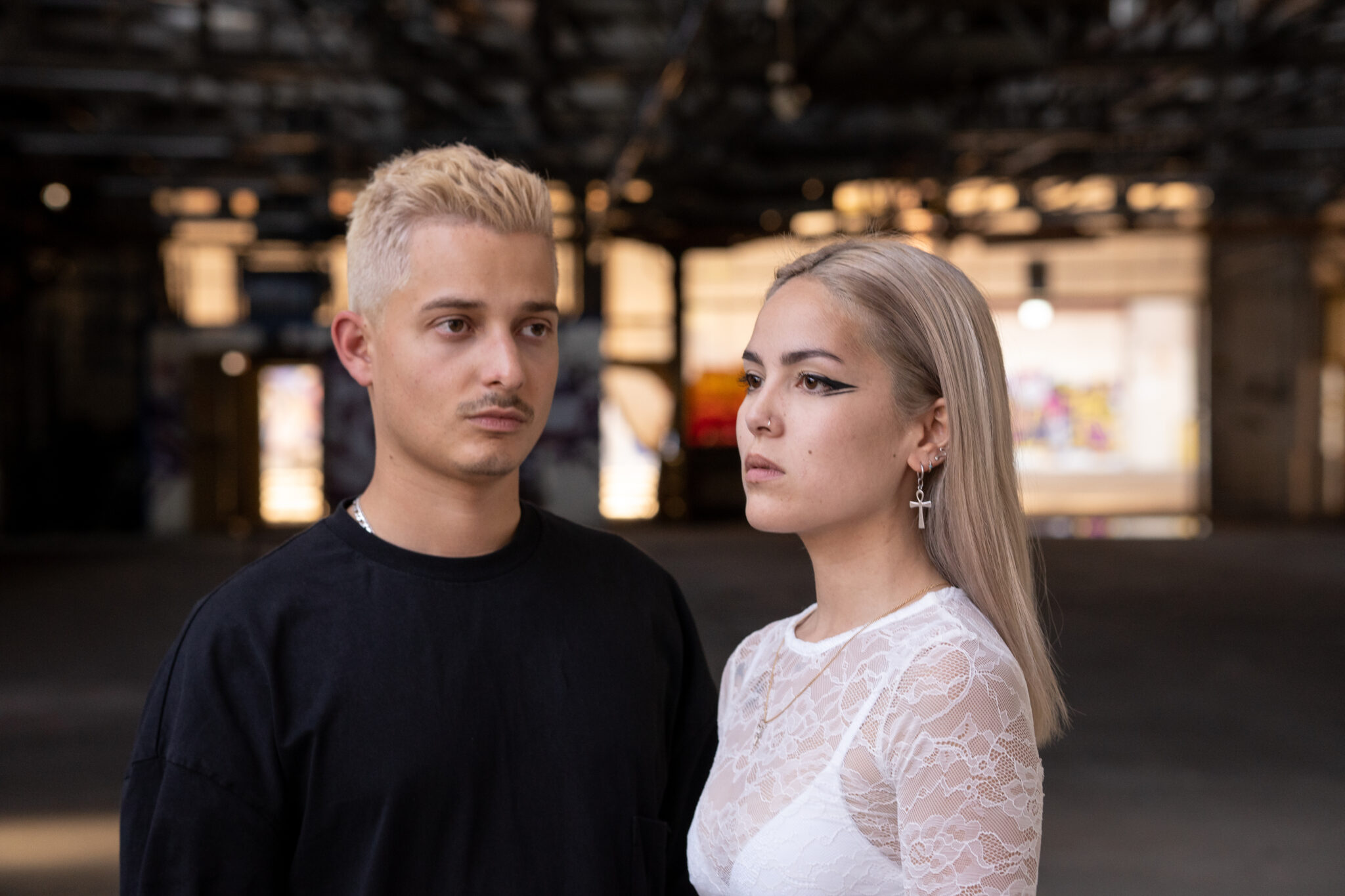 Midnight Vices was born from the association of two already recognized artist producers: DRVSH and CARAVEL, both residents in Lyon (FRANCE). They released their first EP on DSR Digital in 2019, and the first artists’ media were not long in coming. Amélie Lens, Joe Farr and especially Rebekah who will set her heart on the track Disorder, the first track ever composed by this duo eight months before.

A few months later, their second EP is released on Rave Alert, it’s the consecration. It is played and supported by the biggest artists of the scene such as I hate Models, Hadone, Dyen…