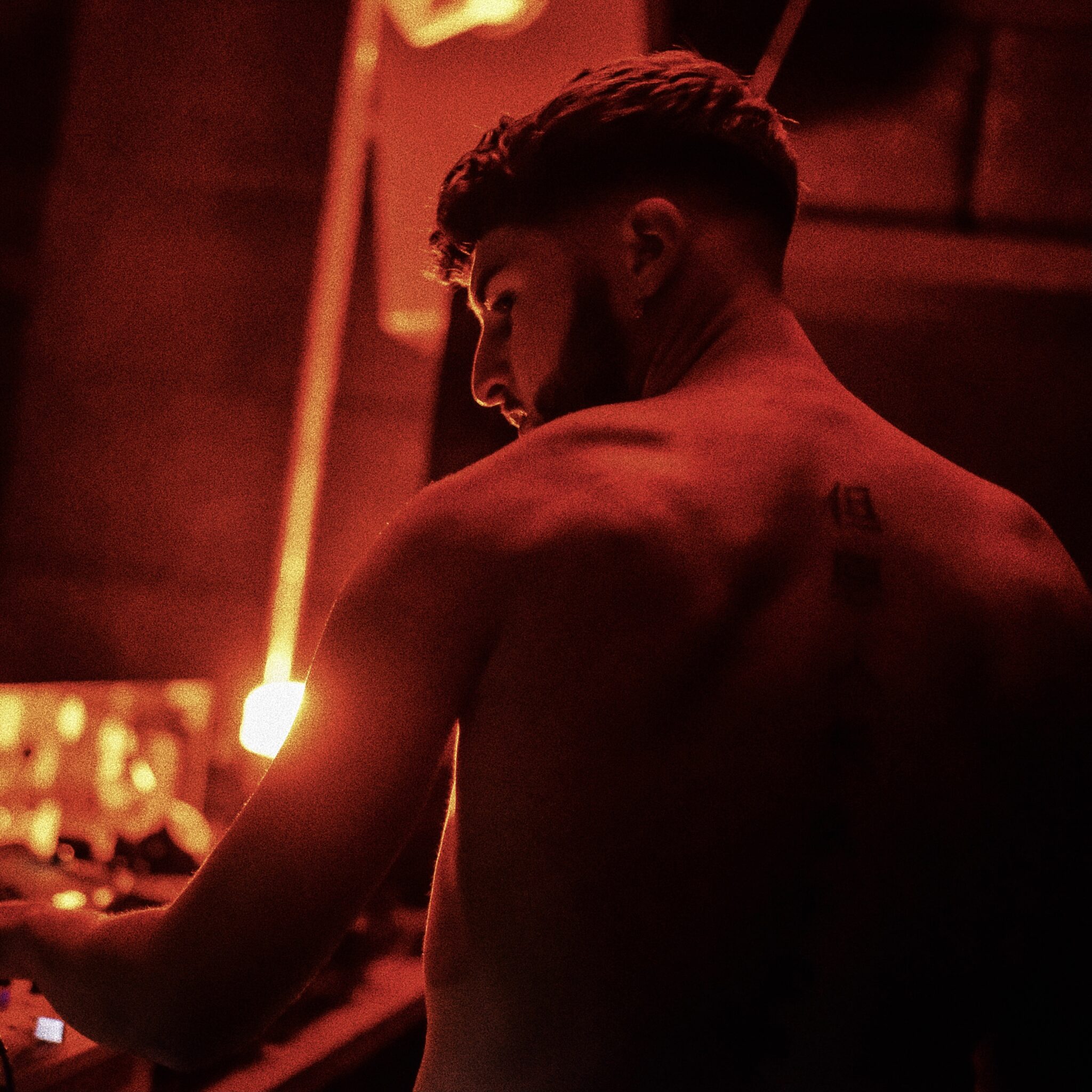 OGUZ, talented Dutch producer, has been producing for a couple of years now. Quite a feat since he’s only 21 years old. Having played in numerous European cities, OGUZ is building a profile faster than any Dutch producer of his age.

He first got acquainted with techno by going to the raves in Amsterdam. Immediately inspired to combine his vision on techno with sounds he picked up from those raves, he started producing. Self-taught and self-discovering, he played his first show 6 months later.

OGUZ sound can be categorized as huge. Sonic sentiment. One that takes you a step further than average and gets you thinking. Distorted and industrial. His four lies on adventure and learning. Productions needs to be epiphanous and eye opening. OGUZ takes you on a grim and dark adventure.

Performance cookies are used to understand and analyze the key performance indexes of the website which helps in delivering a better user experience for the visitors.

Analytical cookies are used to understand how visitors interact with the website. These cookies help provide information on metrics the number of visitors, bounce rate, traffic source, etc.

Advertisement cookies are used to provide visitors with relevant ads and marketing campaigns. These cookies track visitors across websites and collect information to provide customized ads.

Other uncategorized cookies are those that are being analyzed and have not been classified into a category as yet.